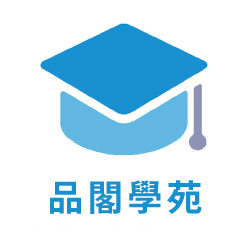 Is drinking water the secret to feeling happy? Probably not, but this new survey says that it may be *indicative of a person’s happiness.

A new *survey of 2,000 Americans that asked how much water they *consumed on average, found that they were three times more likely to feel “very happy” if they reported drinking enough water.

The results showed that 67% of *respondents who drank “more than enough” water evaluated themselves as “very happy,” whereas only 21% of those who said they “didn’t drink enough water” said they’re “very happy.”

The *statistics emerged in a poll conducted by OnePoll. It also revealed that the average American drinks almost five glasses of water per day, with the average respondent believing the “recommended amount” of water per day is only five eight-ounce glasses (most experts believe you should drink eight).

Once again, those who drank more glasses of water per day were more likely to evaluate themselves as “very happy.”

The “10+ glasses a day drinkers” were statistically the most likely to be “very happy,” with 80% saying so, and 18% opting for “somewhat happy.”

But interestingly, the results showed a steady *increase in “very happy” respondents as the number of glasses of water consumed went up.

And the most likely group to rate themselves as “not very happy”? Those who drank zero glasses of water per day, with 24% responding this way.

“With the *demands of everyday life, living a healthy lifestyle can sometimes be a challenge, said CEO Anat Levi of O.Vine. “Staying *hydrated is a big part of that.”

But staying *properly hydrated can be a challenge for some, it turns out. According to the stats, three in four Americans say they are too busy to drink the proper amount of water.

But even though they may lack the time, they are not in denial about its benefits.
For example, 73% of those surveyed say they are *noticeably happier when they feel they’ve drunk “enough” water, and over half (54%) feel less *productive at work if not properly hydrated.

1
Indicative adverb being or relating to a sign that something exists, is true, or is likely to happen 指示性的 (常加of )
2
Survey noun an examination of opinions, behaviour, etc., made by asking people questions 調查(v./n.)
3
Respondent noun, adjective a person who answers a request for information 應答者
4
Statistic noun information based on a study of the number of times something happens or is present 統計數值;統計的
5
Increase verb to (make something) become larger in amount or size 增加；增強
6
Consume verb to eat or drink, especially a lot of something（尤指大量地）吃，喝
7
Demand verb a need for something to be sold or supplied 需求
8
Hydrated adjective having absorbed enough water or other liquid 含水的
9
Properly adverb correctly, or in a satisfactory way 適當地
10
Noticeably adverb in a way that is easy to see or recognize 明顯地
11
Productive adjective resulting in or providing a large amount or supply of something 多產的 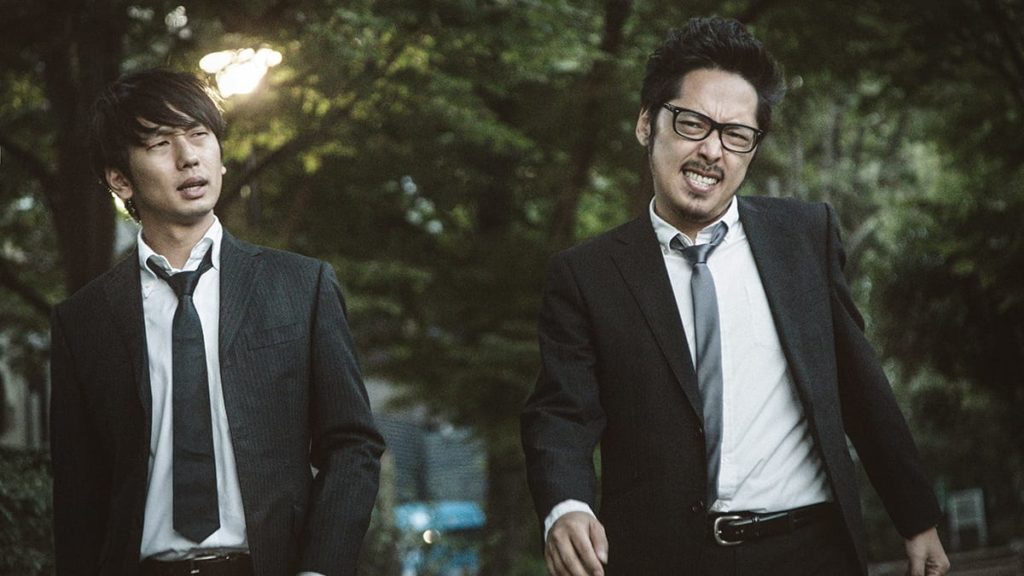 How to handle a passive-aggressive colleague 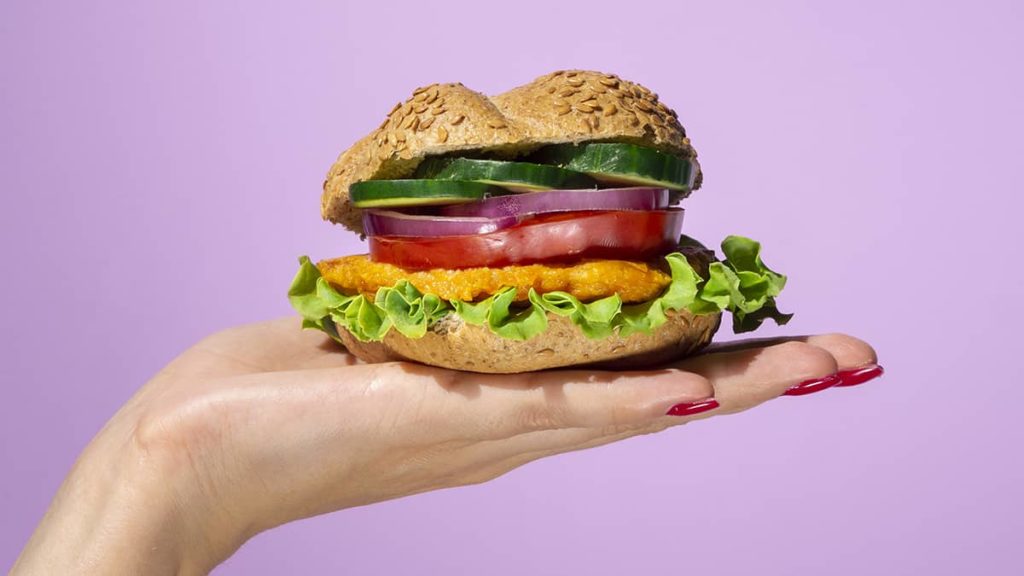 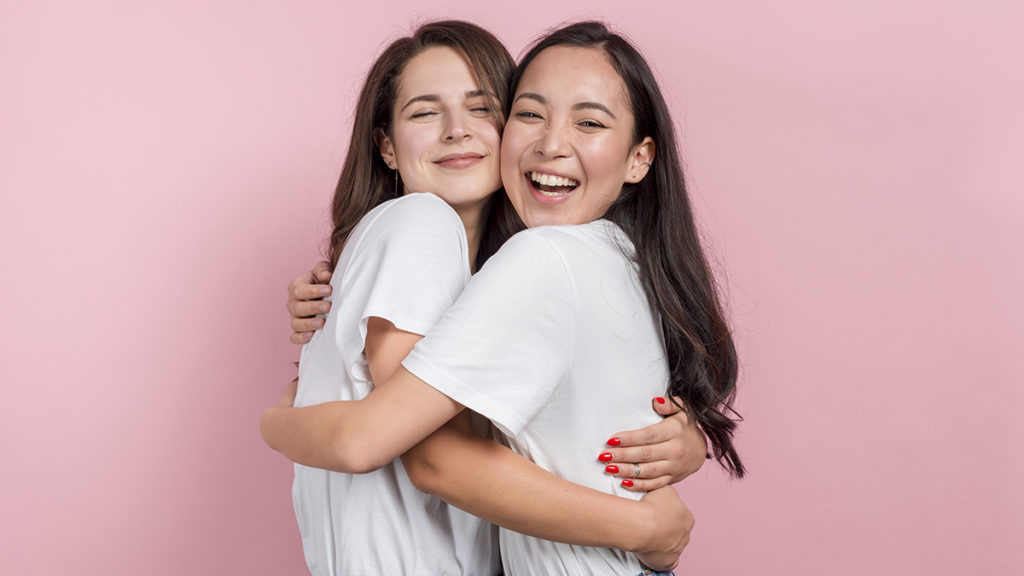 How Important Hugging is for Our Mental and Physical Health 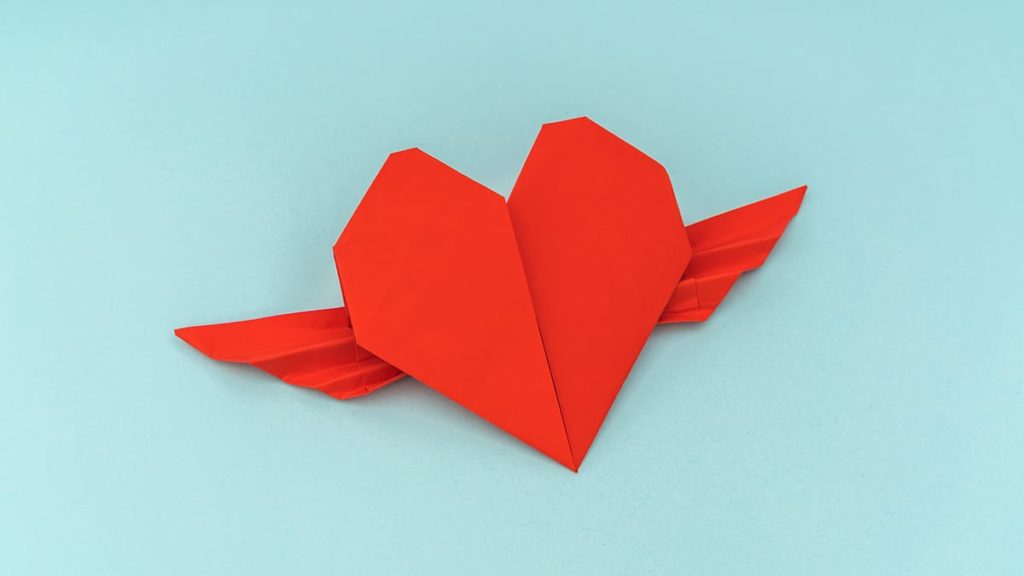 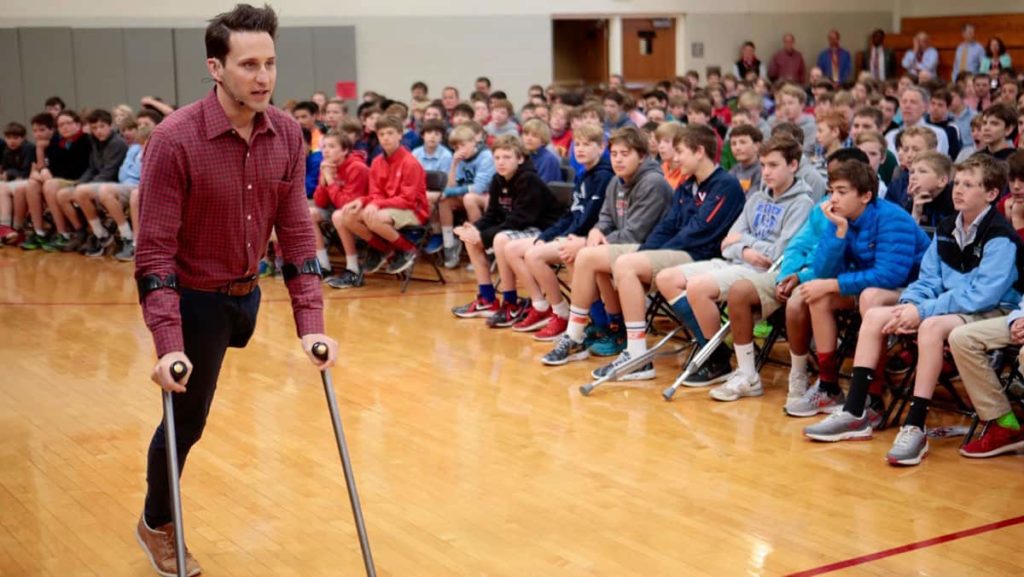 One-Legged Man Ties His Disability Into the Best 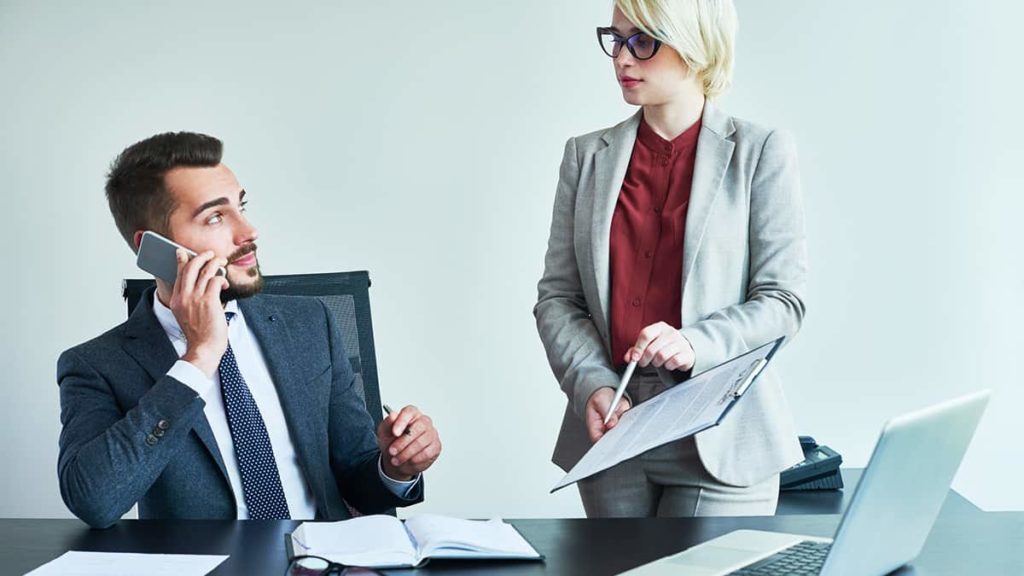 How managers can work well together, even when they don’t agree